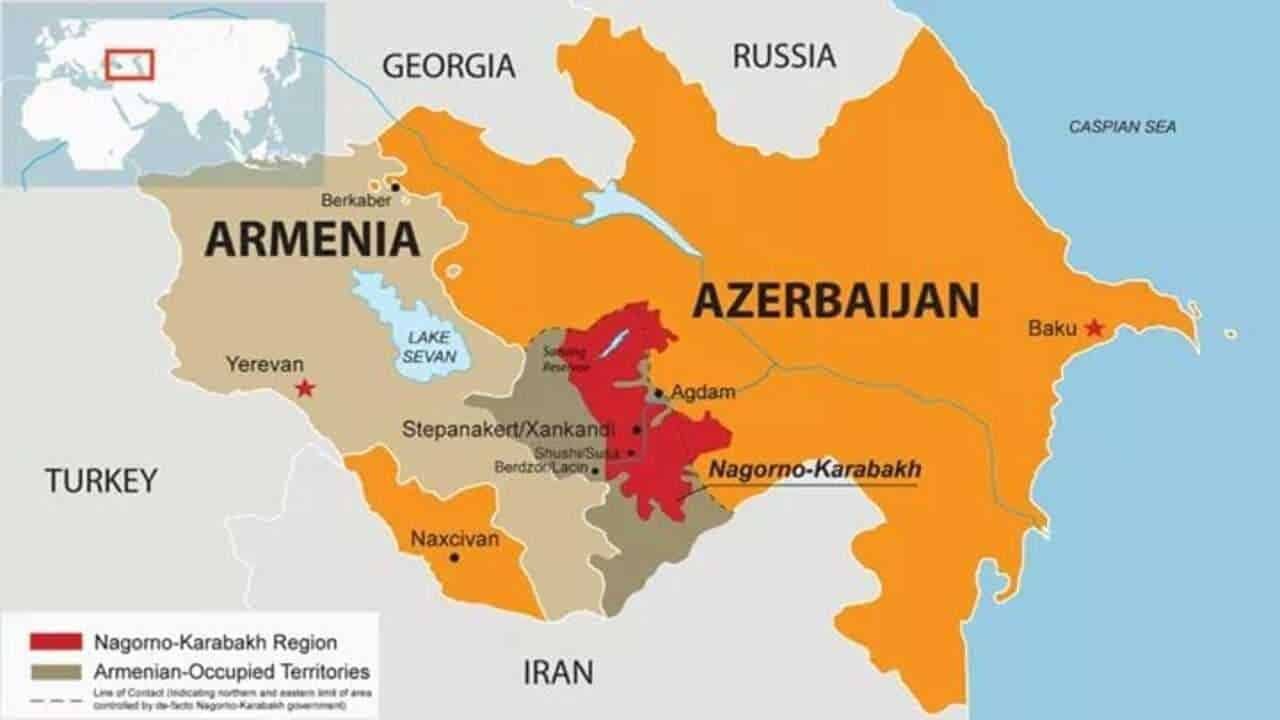 The historically Christian country of Armenia is surrounded by Muslim nations.  Their small army made up of both regular soldiers and a huge contingent of volunteers is their only defense. Armenia was attacked by their neighbor Azerbaijan, armed by the Turkish army, on September 25th. This started the invasion of the ethnic Armenian enclave of Karabakh.  Russia, unfortunately, refused to honor their treaty to defend Armenia against foreign aggressors.

As a result, Armenia was losing the battle with the Turkish equipped Azeri army, and a peacekeeping treaty was signed on November 9th after 6 weeks of intense fighting.  The treaty placed Russian and Turkish forces inside Karabakh.  This is both a defeat for Armenia and another blow to its weak economy.

Today Armenia is reeling from the influx of refugees and wounded soldiers returning home.  Mercy Projects In Murrieta, California however, in the midst of Armenia’s despair, is addressing a long-term need.  They are starting a dairy farm in the Lori region to provide local jobs, milk, and a future Christian school for needy children.

This beautiful region with its rich farmland is the perfect location for a new and sustainable approach to dairy farming.  Over 40 dairy cows will be purchased in the coming months and funds are needed.

“We are excited about this project because it provides sustainable and immediate jobs,” said Jeff Thompson, the director of US-based Mercy Projects.  “We also plan to develop produce cheese, sell feed, and acquire more land.  This piece of land is also perfect for a small school for needy children in this region,” he said.